Ms. Hudon brings a deep business background and a clear vision for an inclusive economy to support growth for Canadian entrepreneurs. She is a champion of diversity, gender equality and the green economy, leading BDC’s 2,500-person team.

Ms. Hudon has also held seats on numerous boards of directors, including those of Hydro-Québec, Groupe Marcelle, Holt Renfrew and the Canada Council for the Arts. She is the co-founder of The A Effect and co-chair of the Ordre de Montréal’s Council.

In 2021, Ms. Hudon received the insignia of the Commander of the Legion of Honour from the French government. She has also been honoured with the Medal of the National Assembly of Québec for her commitment to the cause of women’s ambition and the Queen Elizabeth II Diamond Jubilee Medal for her contribution to culture in Canada. Ms. Hudon was awarded the honorary degree of Doctor of Law by Concordia University.
Speaking At
A Better Way Forward? I Say We Need a Revolution! 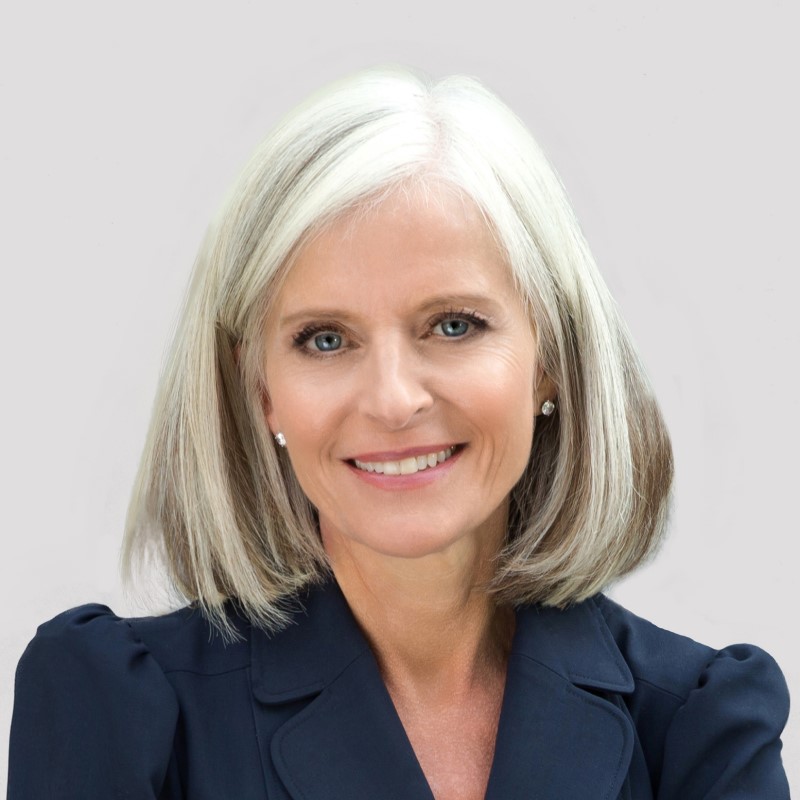