Chief Laforme has participated in a number of committees and boards throughout his seven terms served as a Councillor, including involvement with the MCFN’s Pan Am Games Secretariat (PAGS) as Chair of the PAGS Committee.

Chief Laforme is committed to increasing involvement and communication between Elected Council and both on and off-reserve membership. He is very active throughout MCFN’s Treaty Lands and Territory, which encompasses 3.9 million acres of Southern Ontario, not only as a Chief, but as a notable storyteller, poet and published author. Chief Laforme has recently been appointed as honorary senior fellow for Massey College, joining the Duke of Edinburg and the Chancellor of Oxford as only the third person awarded the highest honor the college can bestow. In 2018, De dwa da dehs nye (Aboriginal Health Centre) awarded Chief R. Stacey Laforme the Walter Cooke Wisdom Keeper Award in recognition of one’s capacity to exemplify significant and continuous service to our community by demonstrating integrity, generosity of spirit, humility, courage, collaboration, “The Good Mind”, and traditional ways of knowing and being.
Speaking At
The Power of Education in Advancing Reconciliation 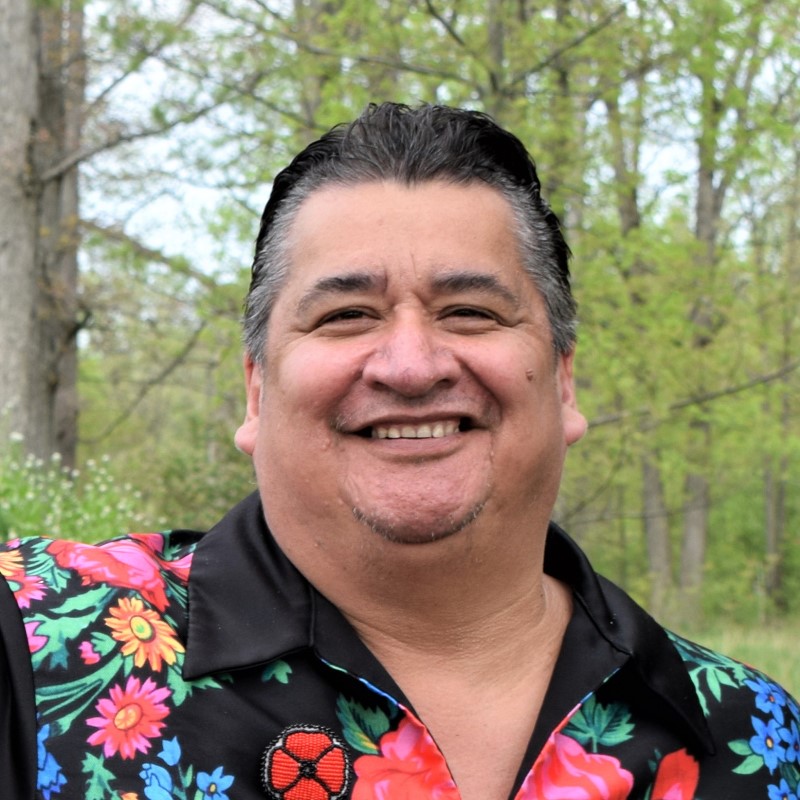