Full Name
The Hon. Todd Smith
Job Title
Minister of Energy
Company/ Organization
Legislative Assembly of Ontario
Speaker Bio
For over 25 years, Todd Smith has been a trusted voice in the Quinte region. A graduate of Loyalist College, he embarked on a 16-year career in radio broadcasting, serving as the voice of Belleville Bulls hockey and rising to News Director at Quinte Broadcasting.

Todd was first elected in 2011 in the riding of Prince Edward—Hastings. While in opposition, he served as the PC critic for several portfolios including the energy file.

In 2018, he was elected in the new Bay of Quinte riding as part of the Doug Ford government. He has served as Government House Leader, Minister of Government and Consumer Services, Minister of Economic Development, Job Creation, and Trade, Minister of Children, Community and Social Services and now serves as Minister of Energy.
Speaking At
Ontario’s Energy Advantage 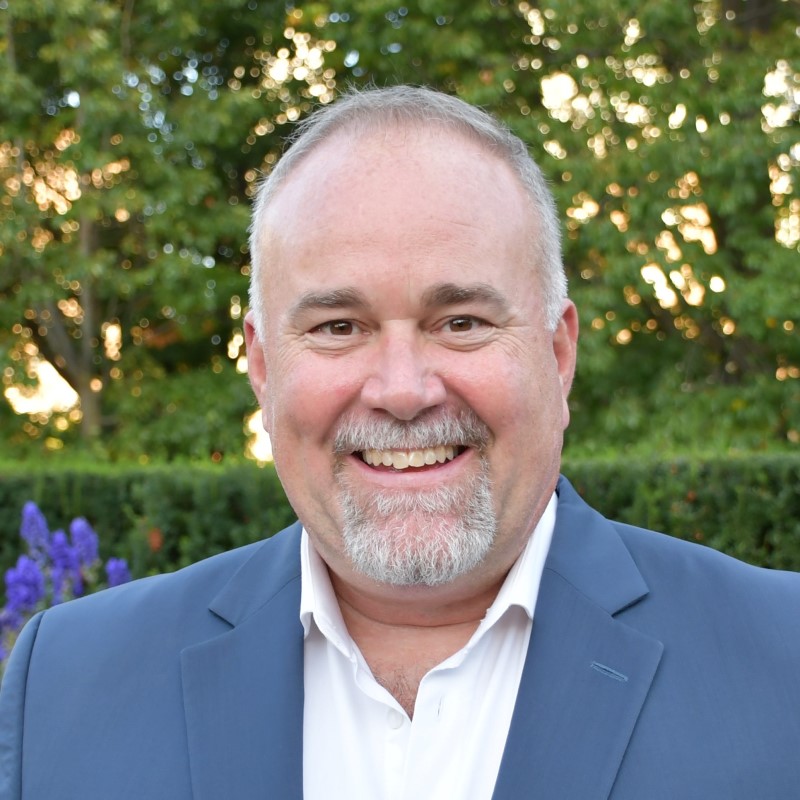